S c r o l l   d o w n   t o   t a k e   a   l o o k   a t   t h e   p i c t u r e s   -   A W D
Amsterdamse Waterleidingduinen - May 5, 2020
For the fifth time in a period of two years we decided to pay another visit to the huge AWD (Amsterdamse Waterleidingduinen), a nature reserve where many birds en mammals live. The last time we went there we walked 19 kilometers and we were soaked and frozen and did not even see one fox. So… not a very positive experience..
We always hope to see foxes, because people write about this place as if foxes are everywhere, well I can tell you: they’re not. After this experience we both decided to never go back, unless we know for sure where the foxes live, eat, sleep and play. Nevertheless, we gave it another try, even though we did not know where to look for foxes and fox cubs (this is the right time to get a look at these cute babies!)
We set the alarm for 5:00 am, made sure we had everything we needed and we left! We arrived two hours later and started our quest. The first animals we saw were fallow- and roe deer. It was a windy, sunny day and we took different walks, making sure we had checked out a large piece of the reserve before leaving.
We spent a good amount of time neer a reed bunting who let us hear his song. We spotted a mute swan sitting on her huge nest, I really didn’t know their nests could be so big! Normally we spot the bluethroat near our hometown, and today we found out it also resides in the AWD. If you take time to look around, you can see so many birds.. We spotted a goldfinch; a beautiful, colourful bird and the common redstart; another beautiful bird we don’t see that often. Other birds we spotted are the whitethroat, the wheatear, the linnet, a few buzzards and kestrels, a lark and a cuckoo flying over.
In the meantime, we had already walked up to 15 kilometers, time passed quickly; it was already 3 pm. We were hungry and had no food left (yes, we took far too few things to eat (and drink)), and….. we had searched everywhere! But no fox to be seen, not even a mature one. We almost gave up, but decided to take ONE more hike, towards another direction. One more….
And…. finally…. This was better then everything we hoped for.
Five red fox cubs who were busy playing, discovering and sleeping. We stayed for hours and hours. The cubs sometimes showed themselves and when we couldn’t see them, they were hanging out in the fox den beneath the ground. After a couple of hours, their mum showed up. A beautiful fox who nourished her cubs. The cubs followed her everywhere and were less frightened, they dared to go farther away from the den then before.
When at home, we discovered most of the pics we took were pictures of the foxes (obviously), the fox we photographed the most was a little cub with a damaged ear. We called him Frankie.
T H I S   W A S   A   W O N D E R F U L L   E X P E R I E N C E
W E   W I L L   N E V E R   F O R G E T 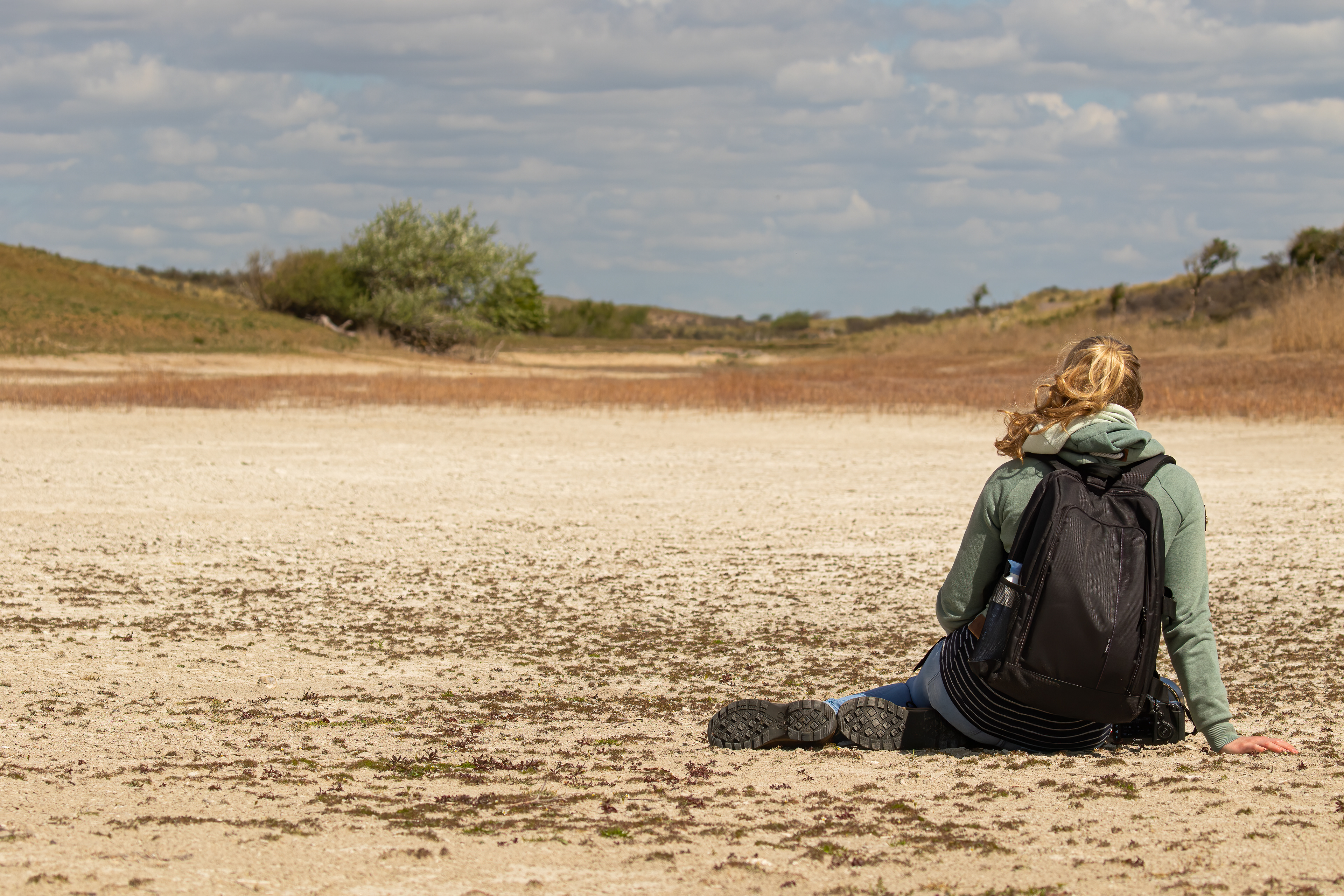 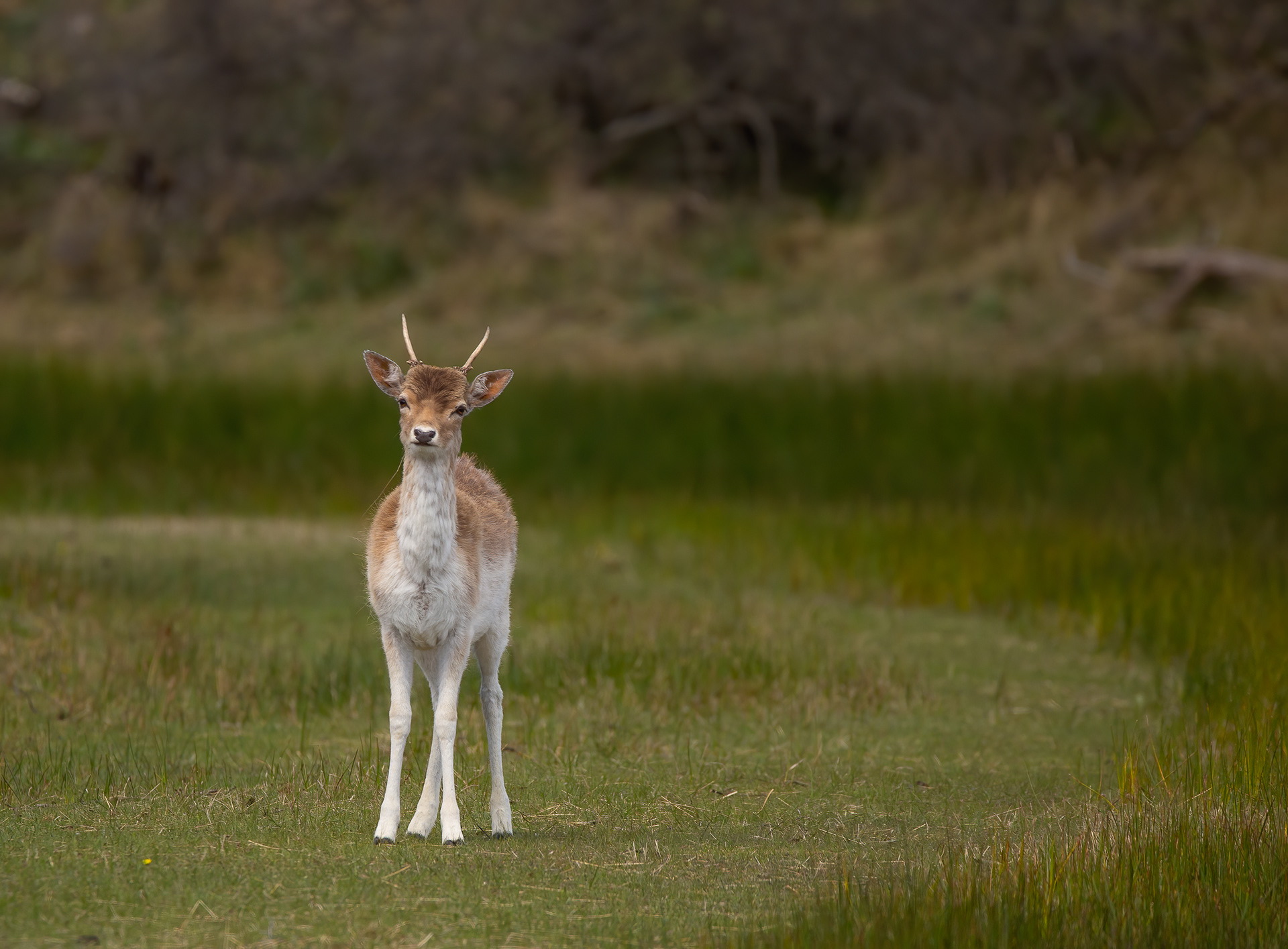 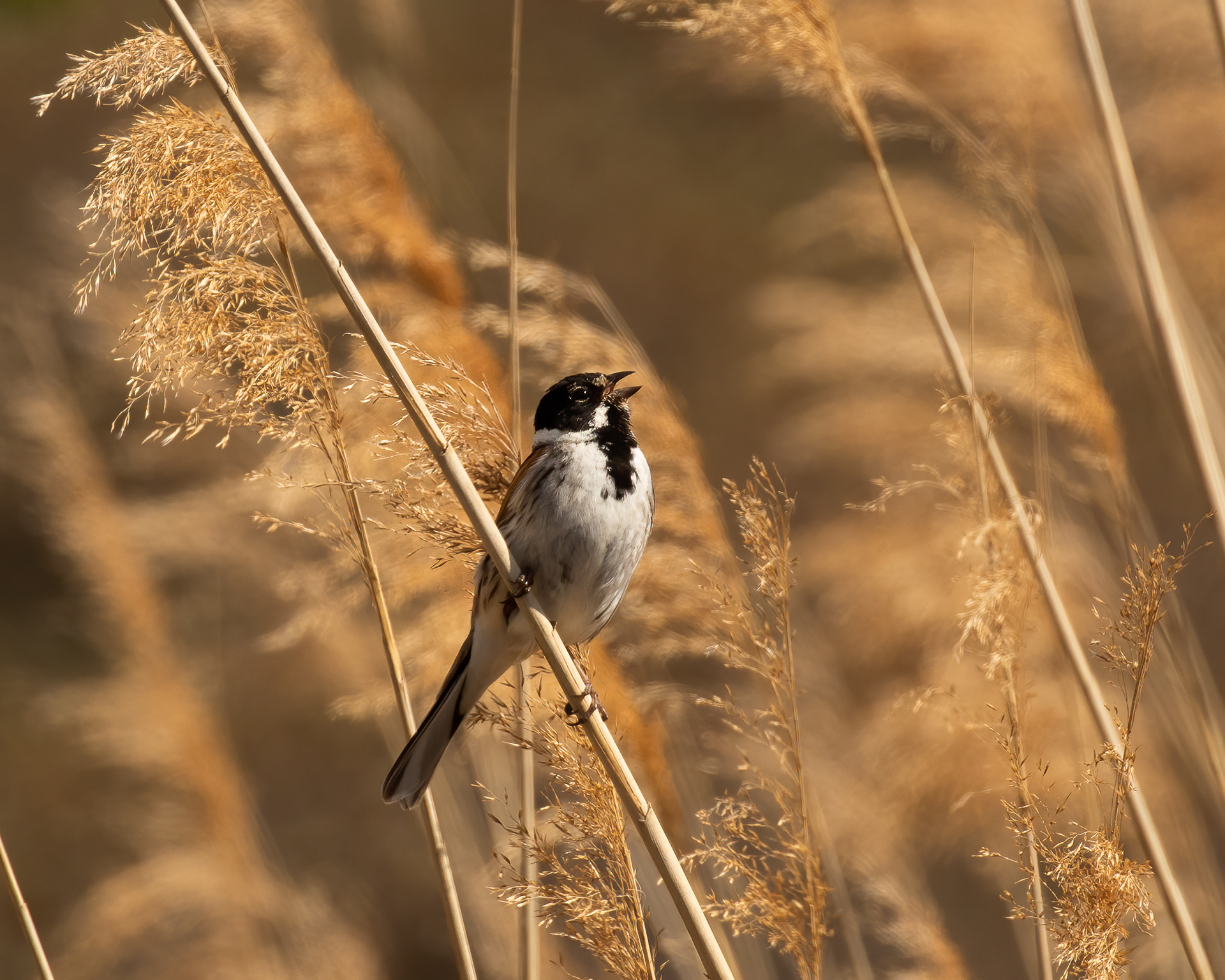 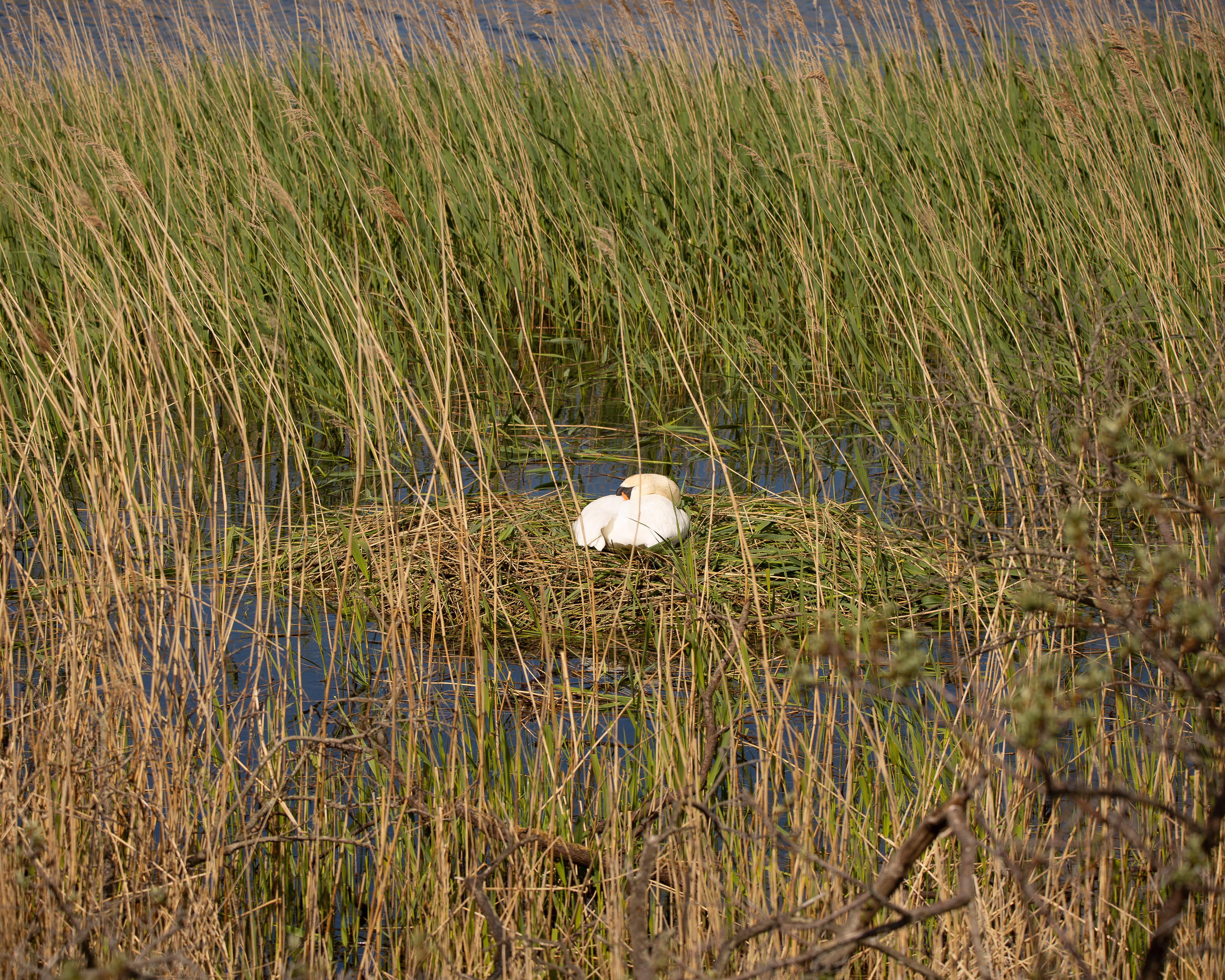 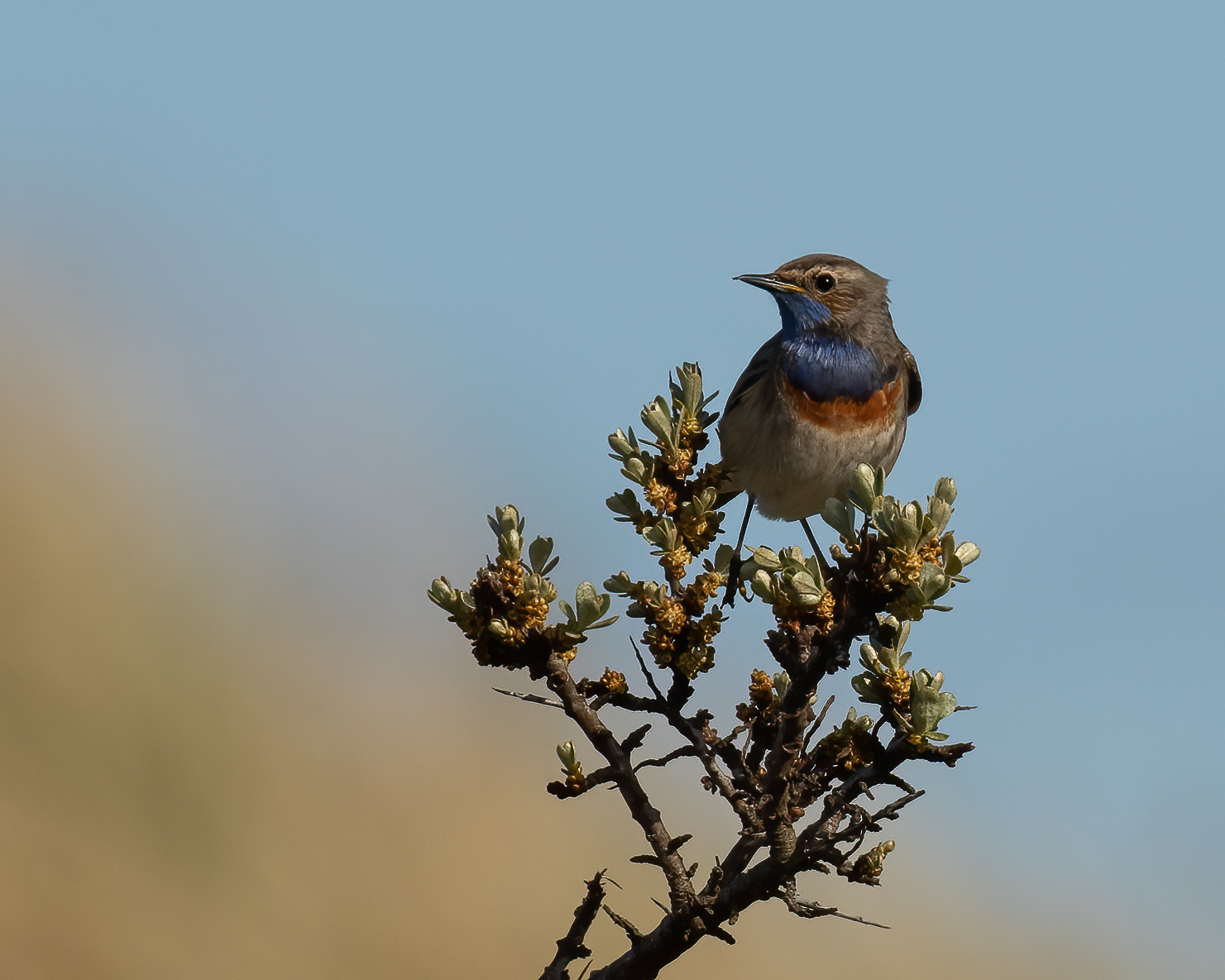 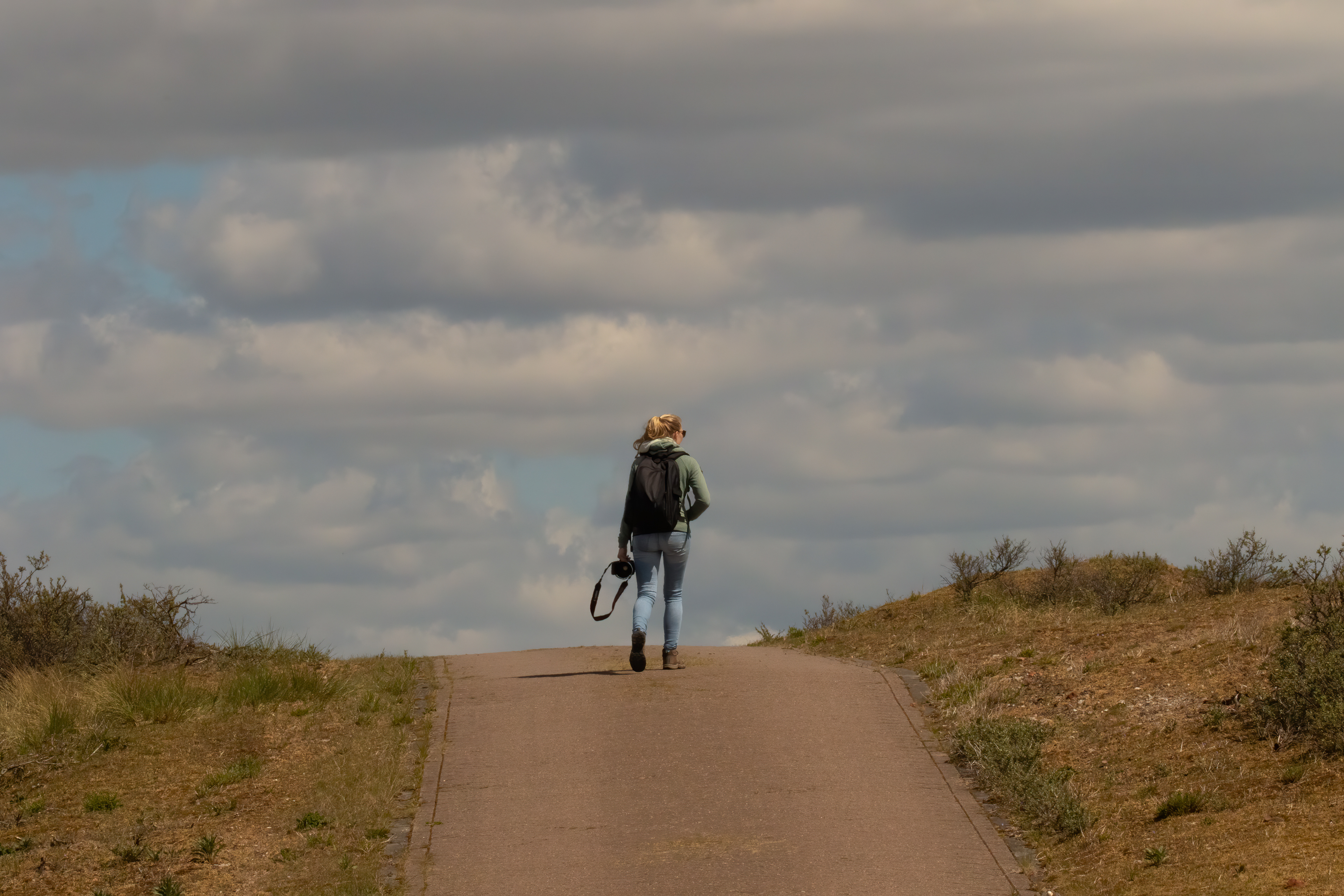 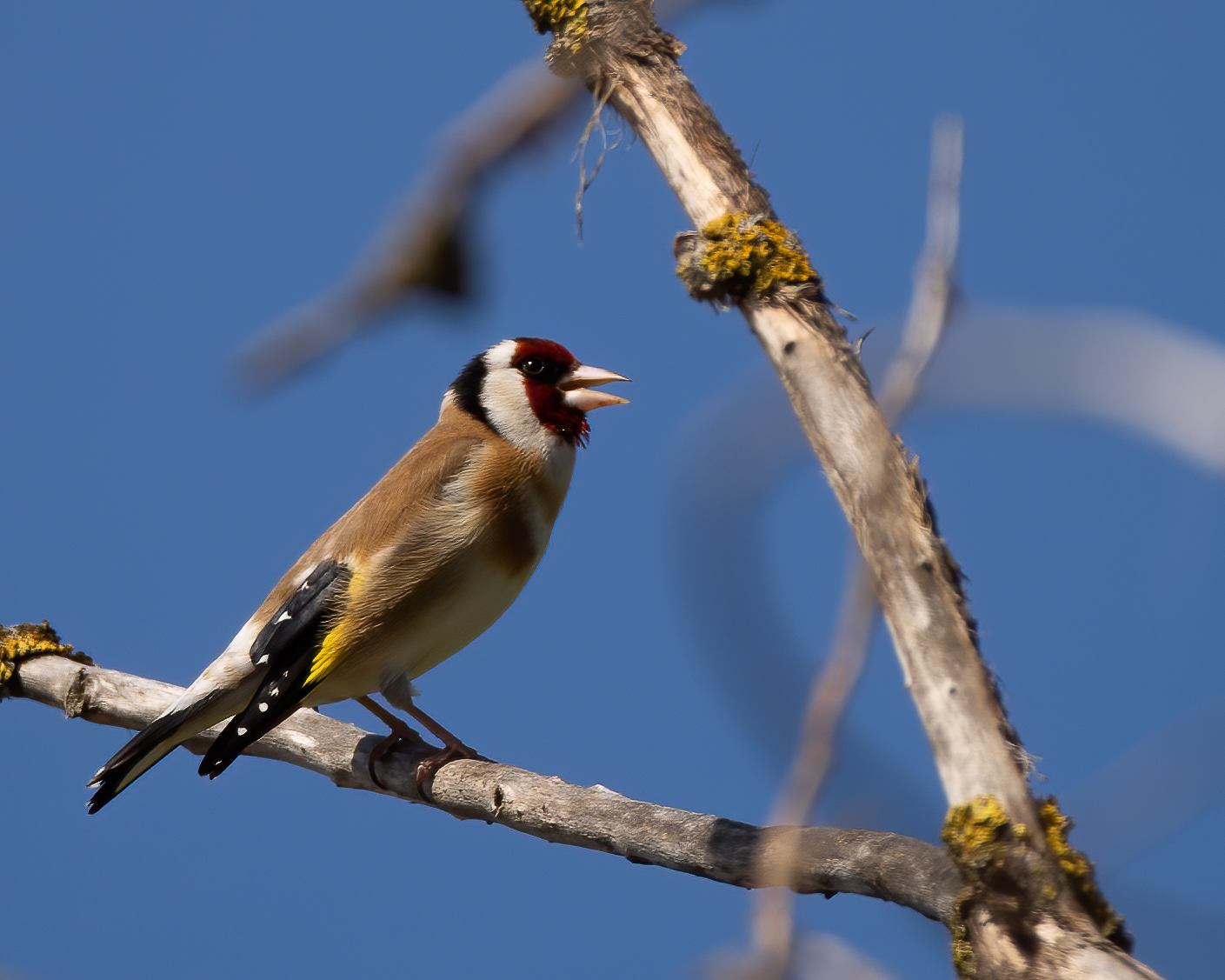 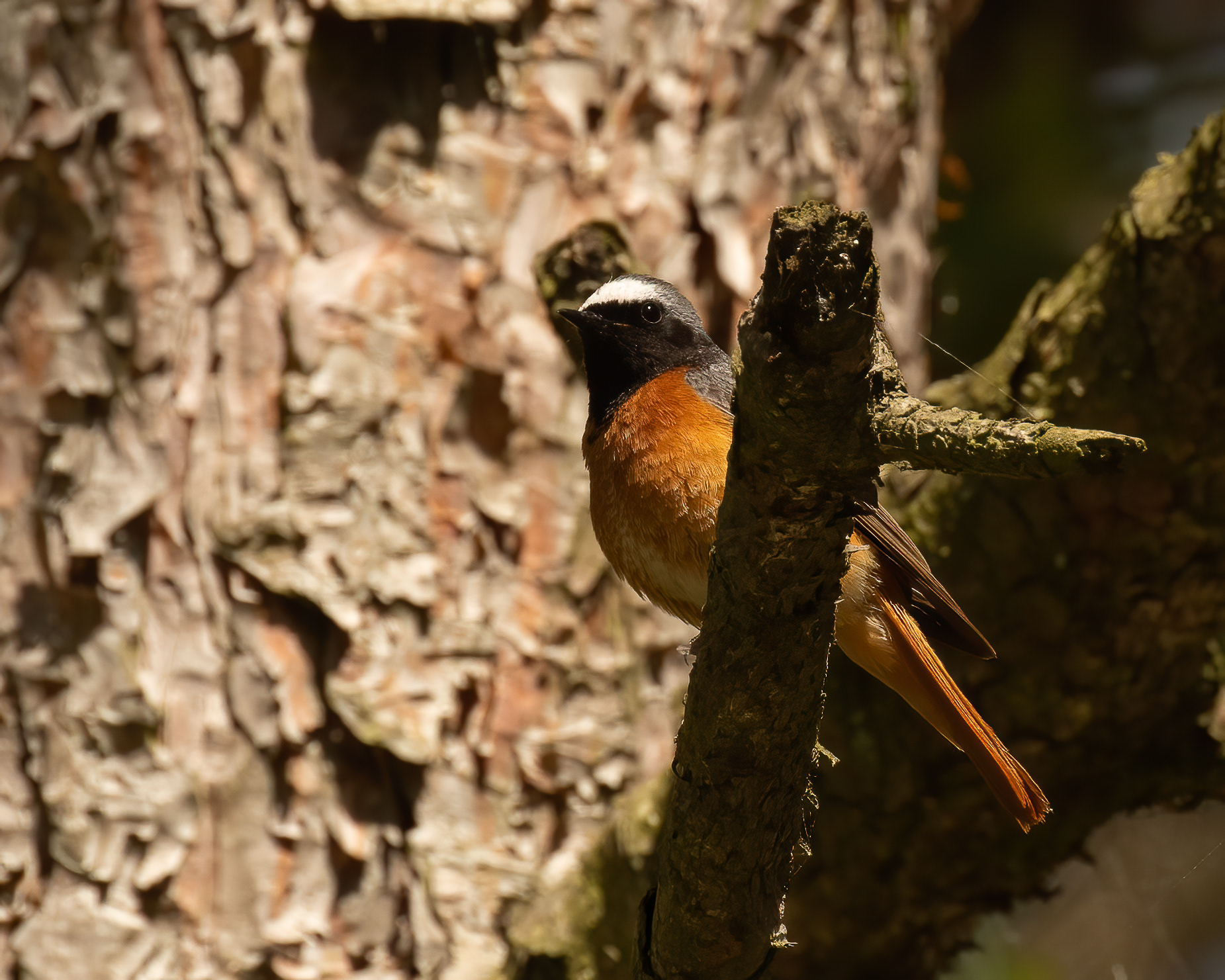 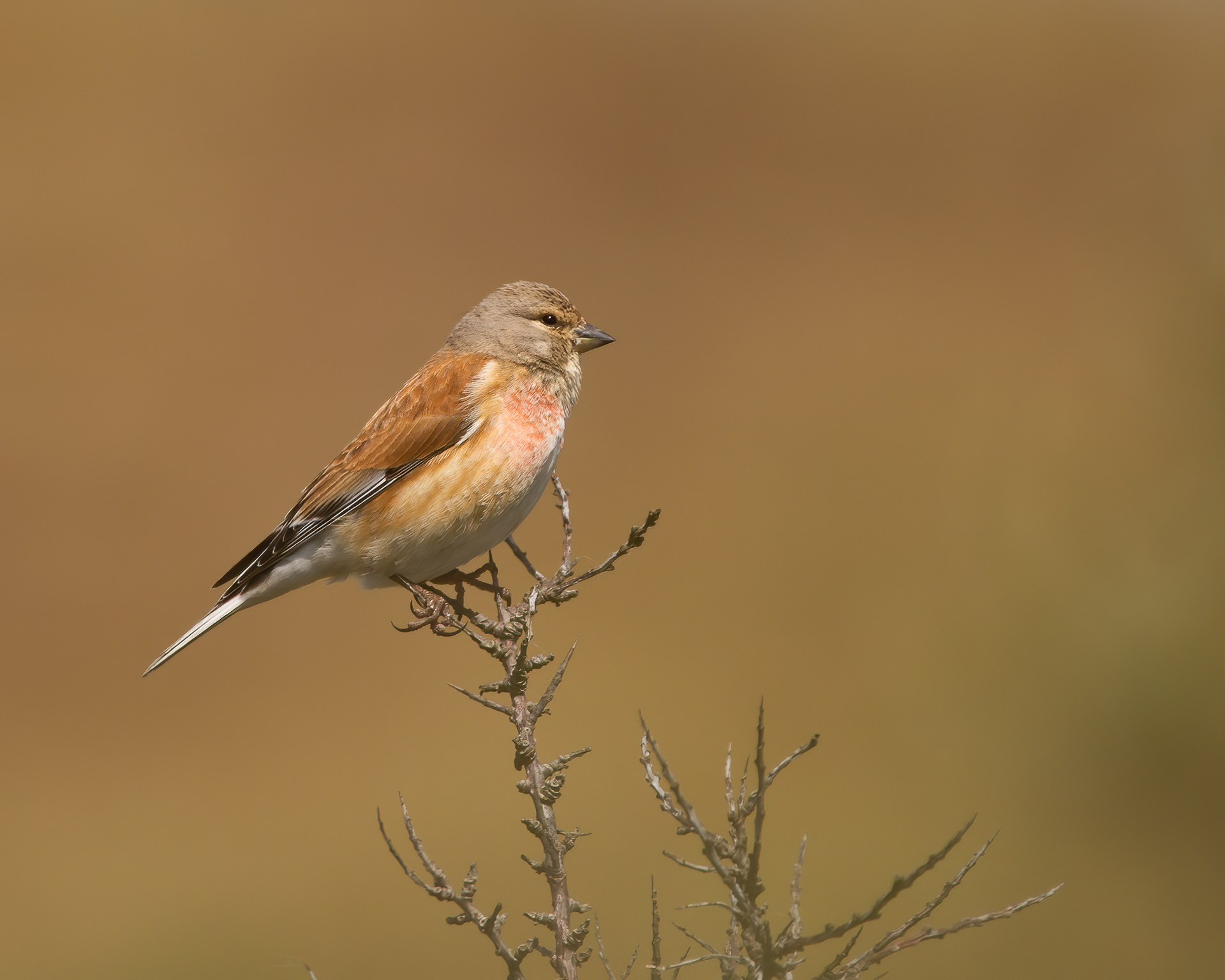 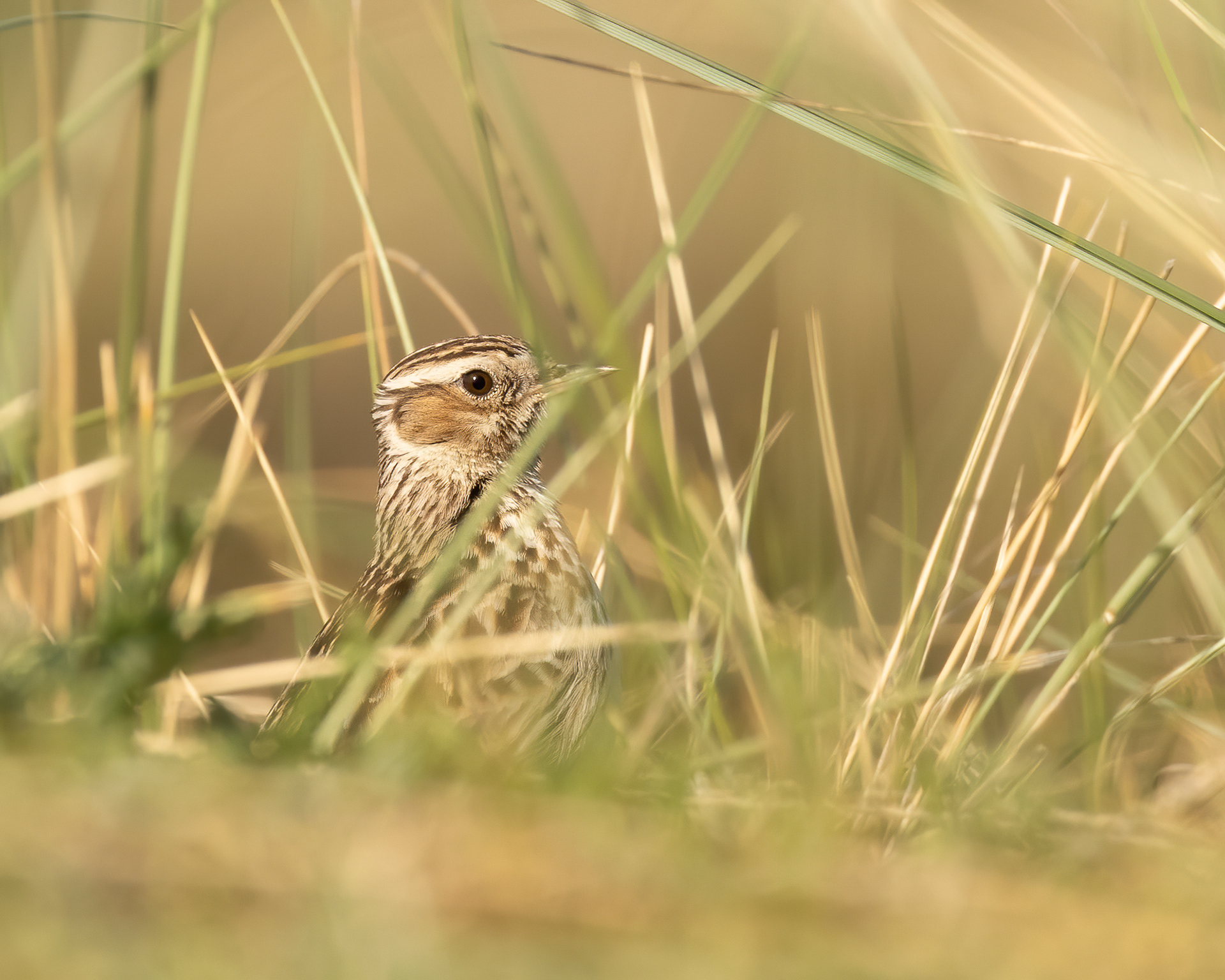 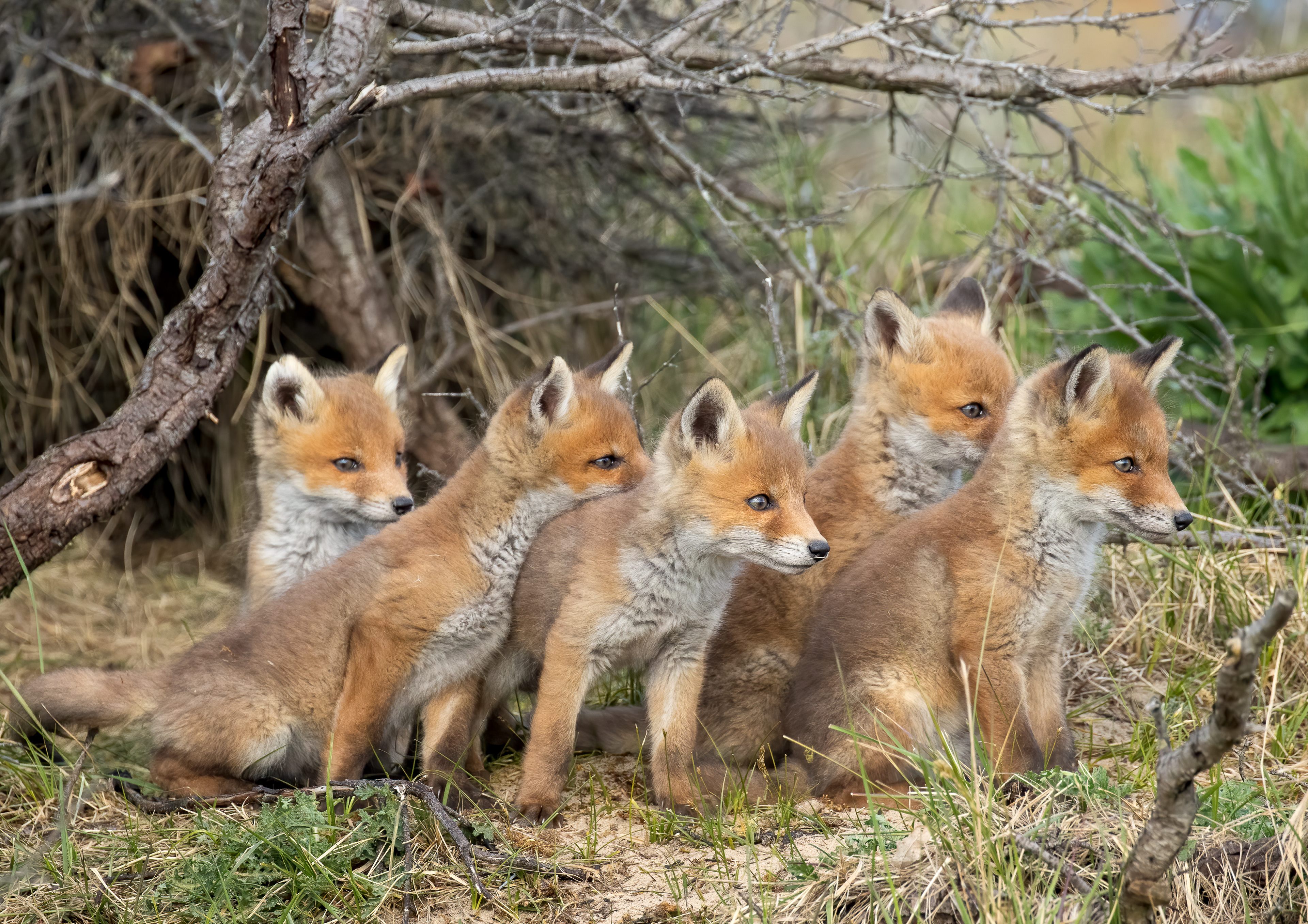 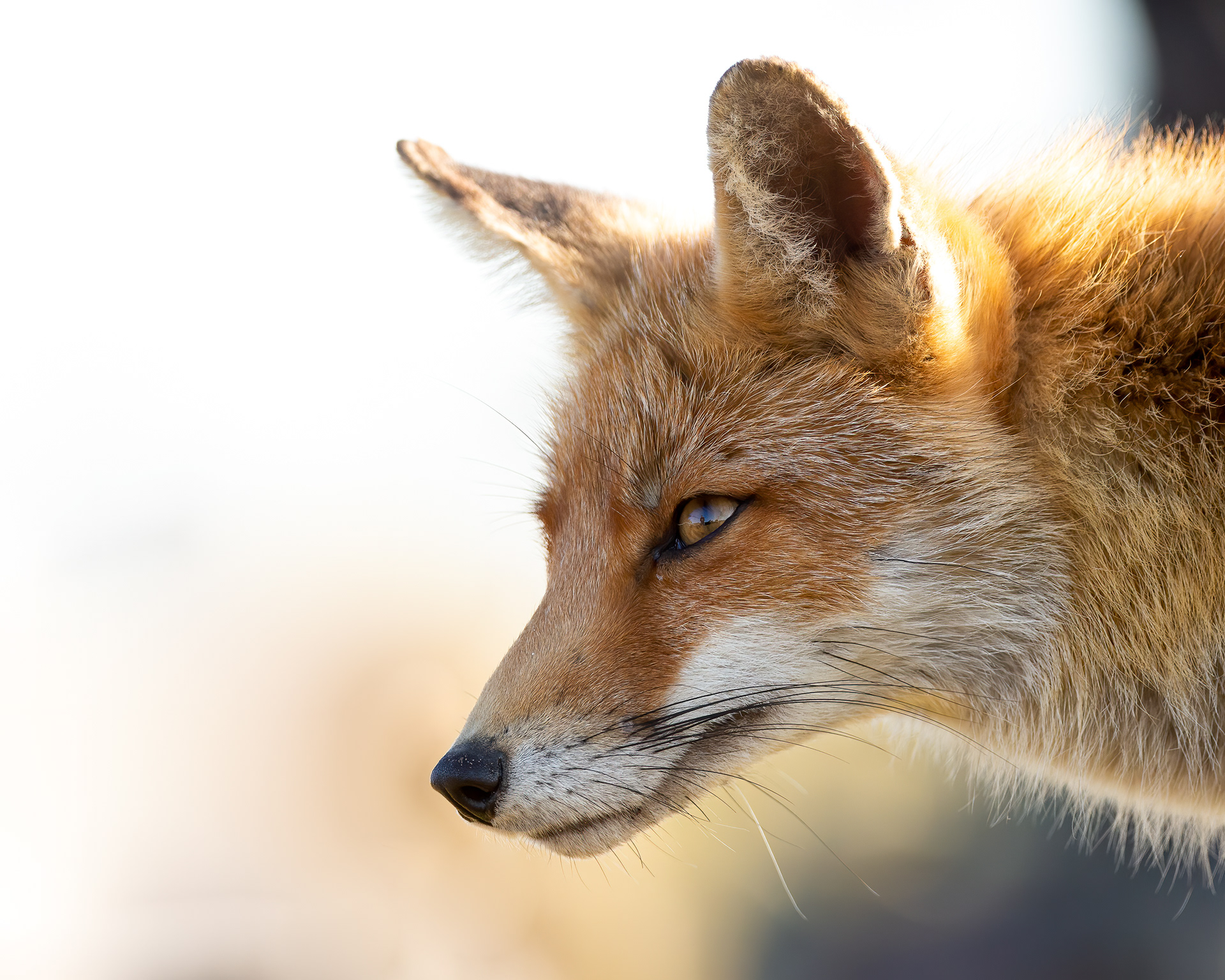